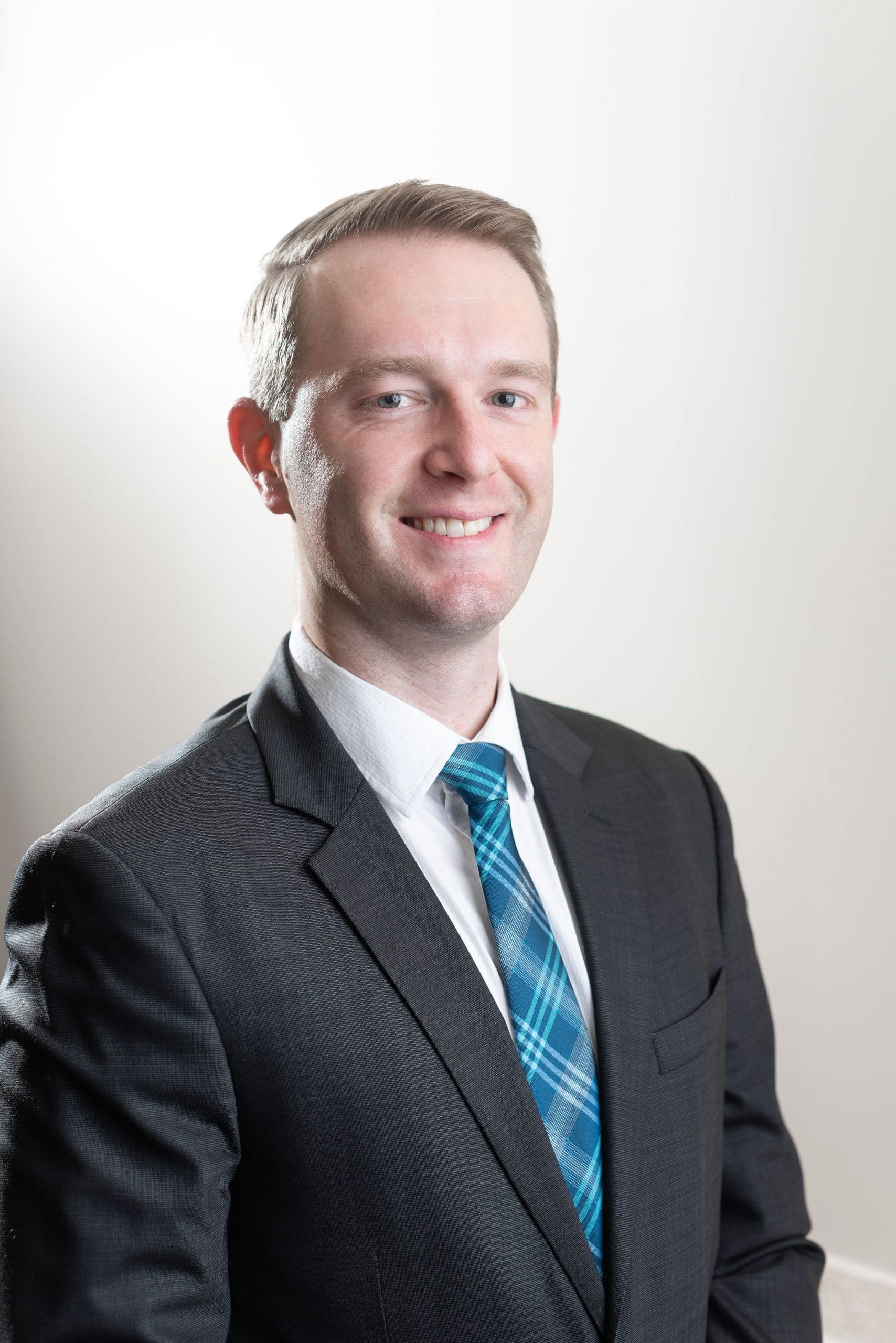 Diplomate, American Board of Periodontology

While at the University of Kentucky, he met his wife Reecha, who is a Pediatric Physician’s Associate with Norton Healthcare. They have been together since 2009 and married one another in 2016. They have one son and enjoy spending time with the grand parents at Lake Cumberland, golfing, and seeing family.

Restore your natural smile so you can bite, chew, and speak normally.
Learn More

You may have a gummy smile because your teeth appear short when you smile.
Learn More

Stabilized with tiny titanium posts that allow the dentures to snap securely into place.
Learn More