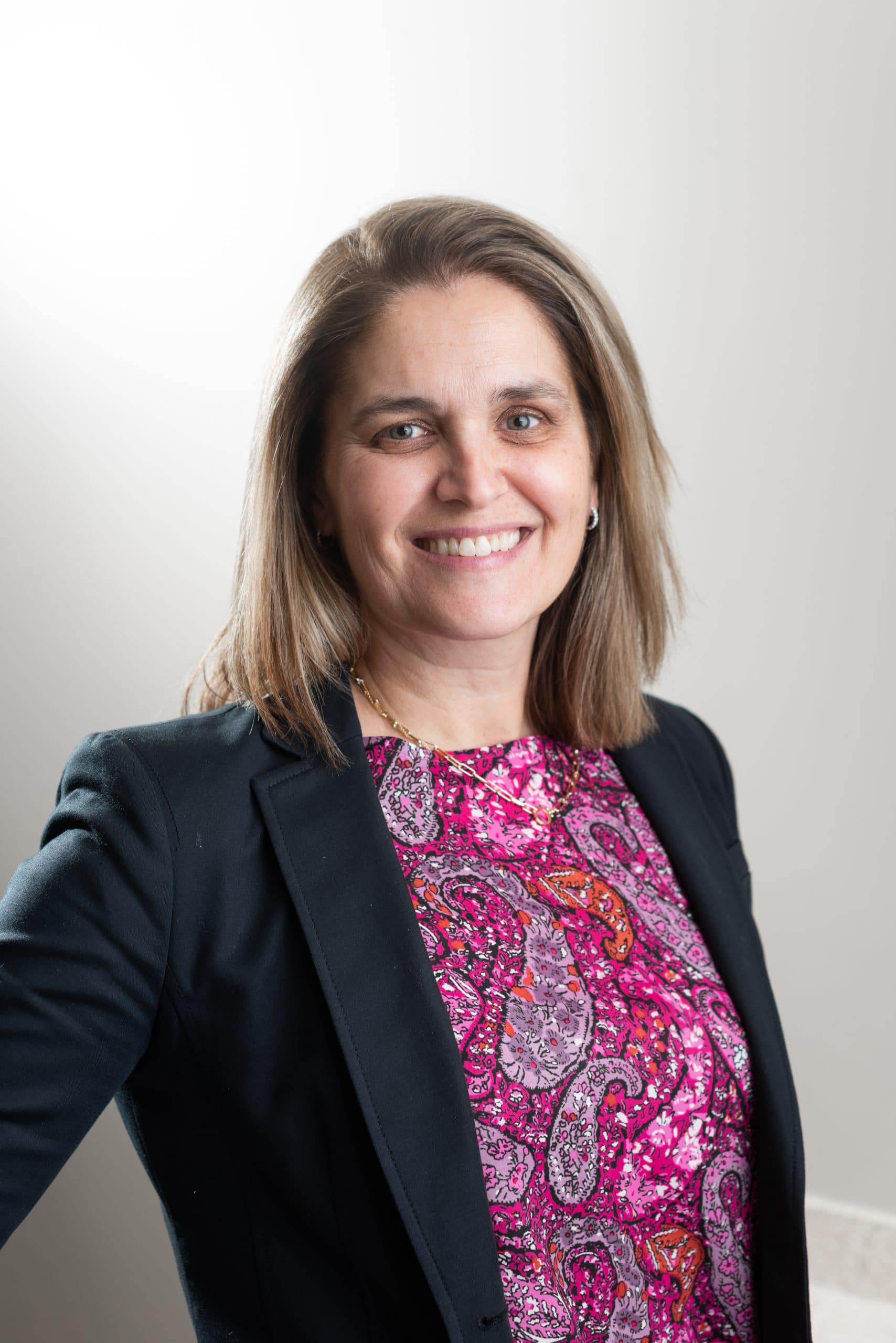 Diplomate, American Board of Periodontology

Restore your natural smile so you can bite, chew, and speak normally.
Learn More

You may have a gummy smile because your teeth appear short when you smile.
Learn More

Stabilized with tiny titanium posts that allow the dentures to snap securely into place.
Learn More